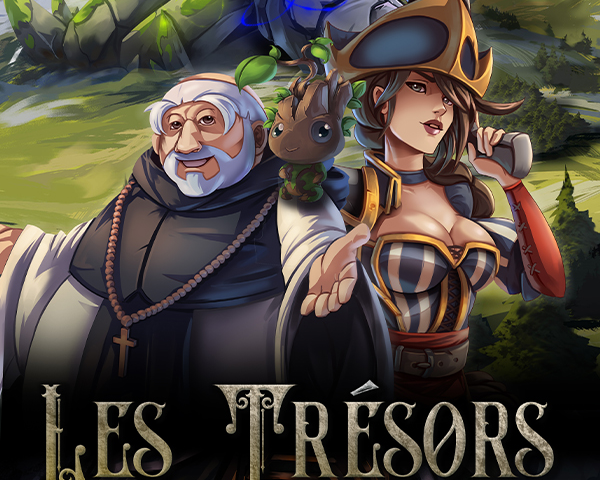 On the slopes on the peak of la Sambuy was an iron mine in which, it was said, a metal so pure and so resistant that it would make it possible to produce extraordinary objects. Treasure seekers around the world saw their luck in this mine, but no one managed to find the desired metal. Year after year, the mine fell into oblivion. During the year 1683, the monks of Abbey de Tamié saw a band of people passing by with unknown tools. From that day on, strange noises began to echo through the windless nights, and some time later, the water in the torrents suddenly disappeared.

You are members of a famous team of explorers.

Faced with the unexplained disappearance of water in the valley, the monks of Tamié decide to call for your help. Go on an adventure, in search of the origins of this mystery, discover the creatures living in secret in the heart of the mountains, lead the investigation and thwart the traps set in your way.

The future of the valley is in your hands!

Free for less than 7 years old


To get upside down